'Z-drugs’ are depressant drugs which means that they slow down the messaging between the brain and the body. They have a similar sedative effect as benzodiazepines and are specifically used for the treatment of sleep problems (insomnia).

Z-drugs are generally effective as a short-term treatment for sleep problems, but become less helpful over time as the body adapts to the medicine and develops a tolerance. A doctor may prescribe a short course of z-drugs to help someone cope with a particularly bad spell of insomnia.

People can usually stop using z-drugs without any problems if they are taken for no more than 2-4 weeks.

How is it used?
What are the possible short-term effects?

People commonly use z-drugs to aid with sleep. Other short-term effects include:

Z-drugs affect people differently depending on a range of factors including how much and what dose is taken, whether it is used with other drugs, and the individual characteristics of the person. Z-drugs when taken in large doses or when mixed with alcohol or other drugs increase the risk of significant amnesia (memory loss), bizarre or out-of-character behaviour, accidents and overdose.

What are the possible long-term effects?
What are the signs of a problem?
Thinking about cutting back or stopping?

Medical advice is recommended for people who are considering cutting back or stopping their regular or long-term use of z-drugs as sudden withdrawal can trigger seizures. Other common withdrawal symptoms include headaches, dizziness, nausea, aching muscles, poor sleep, low mood, irritability, hallucinations, paranoia, anxiety and cravings. These withdrawal symptoms may be unpleasant, but usually decrease over time.

Sometimes it can take a few attempts to cut back or stop.

Z-drug use and pregnancy

Regular z-drug use throughout pregnancy can cause a newborn baby to experience withdrawal symptoms such as drowsiness and respiratory difficulties. People who are concerned about their z-drug use while pregnant or breastfeeding should talk to their doctor or health professional.

Have you been prescribed z-drugs from your doctor?

If so, questions you may wish to ask your doctor are:

If you agree to using this medication, you may also wish to ask:

Adis 24/7 Alcohol and Drug Support is a 24 hour, 7 day a week confidential support service for people in Queensland with alcohol and other drug concerns, their families and health professionals.

Signs of a z-drug overdose may include:

If a person has overdosed on z-drugs call an ambulance on triple zero (000). If they have stopped breathing commence CPR. If they are breathing normally, place them into the recovery position and wait with the person until the ambulance has arrived. 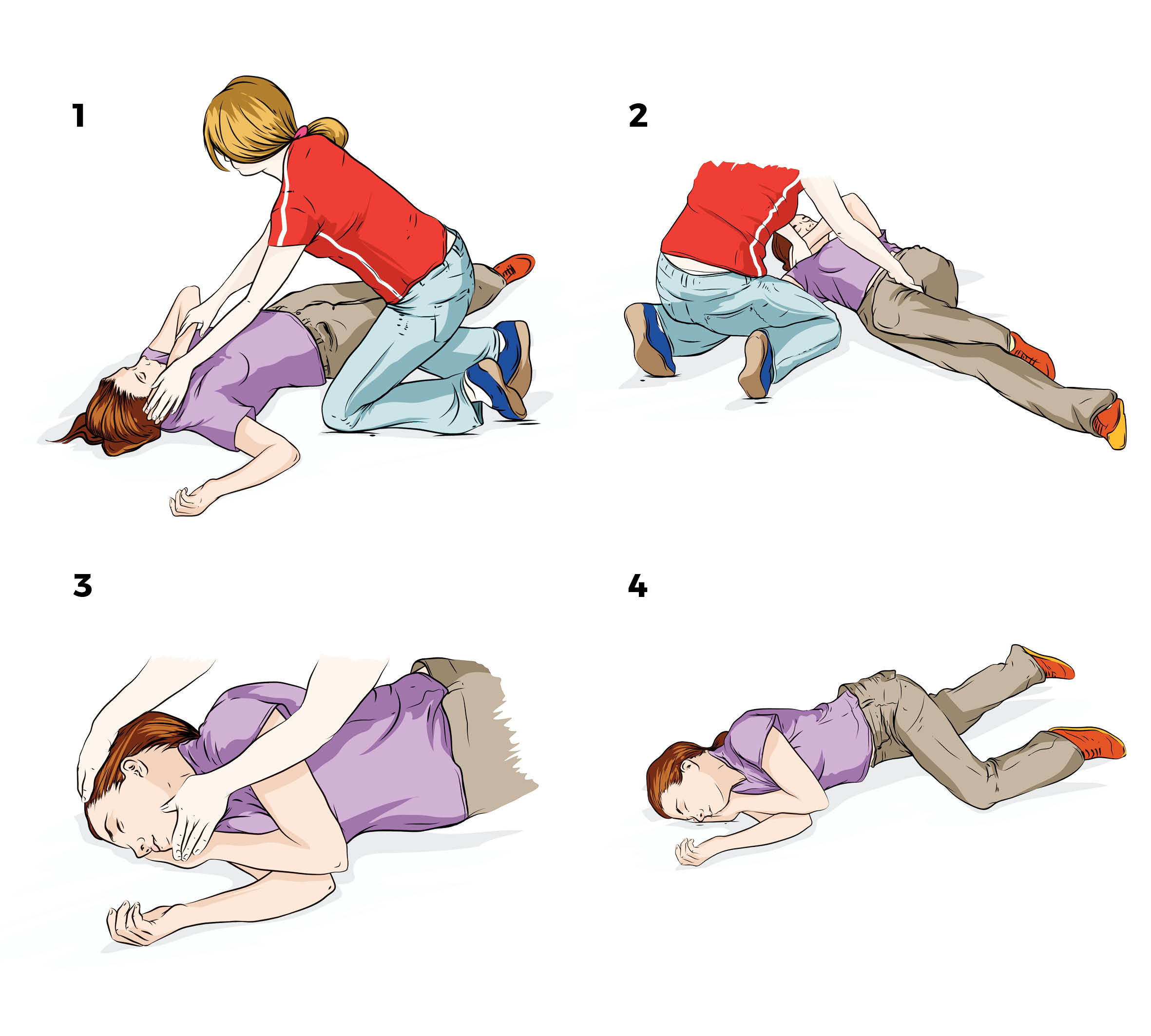